This blog post is part of a series dedicated to the ORA research project "Muslim-Jewish Encounter, Diversity and Distance in Urban Europe: Religion, Culture and Social Model." 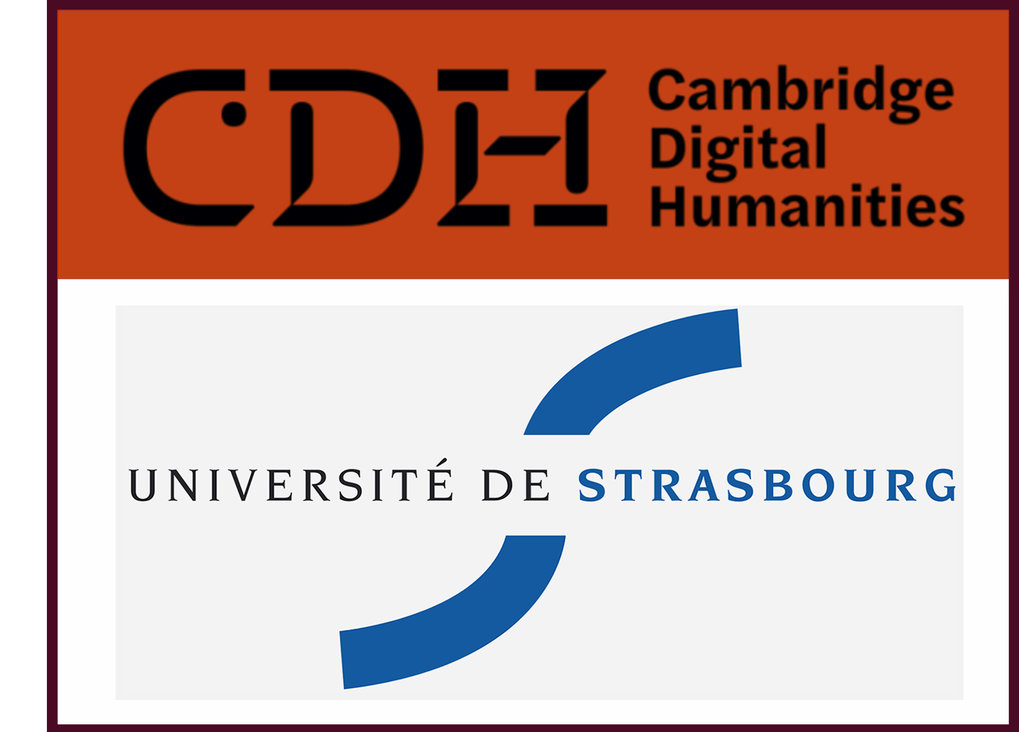 Teaching ethnographic methods – that is, how to prepare, think through, take notes, interview (and if and when this might be necessary), reflect and write up research fieldwork – is a demanding and sensitive business. When this is coupled with the need to teach about inter religious contact and in particular encounters — real or imagined — between Muslims and Jews, it becomes even more delicate. Throw in a global pandemic and serious restrictions to movement and reaching out in person and you’ll have an idea of why I have been developing such a class first for research students and researchers at the University of Cambridge (2020-21) and then for research students at the University of Strasbourg (2021-22)*.

Before we initiated the Encounters project and when we were in the throes of responding to our funders concerning the logistics of such a wide-scale ethnographically-led research project across six cities — Berlin, Frankfurt, London, Manchester, Paris and Strasbourg — we considered carefully the implications of the shift online that has accompanied the pandemic. It would require we thought three interconnecting strands of methodological and pedagogical engagement: adaptation (virtual/in-person); diversification (of data — media, attitudes, non-academic literature) and exchange — sharing these experiences. The two classes that I developed and taught took up all of these ideas in tandem with researchers associated with the project:

Each of these strands of engagement are areas in which the Encounters project is seeking to better integrate the virtual into the ethnographic to allow for knowledge exchange to emerging research students and early career researchers. This exchange includes issues of methodological precarity i.e. having to adapt at short notice and utilise tools with which we are not familiar, the opening up of new ethnographic practices (for example with ubiquitous online tools such as Zoom, Slido, anonymous chatrooms or social media) and the necessity to share and discuss the context-based challenges we face as researchers without judgement.

*Next year this seminar series will be based in a German University.

Two exhibitions on Muslim-Jewish relations in Paris: finding what to show
Blog | August 2022

Solidarity and Jewish-Muslim Dialogue in the UK
Blog | December 2021